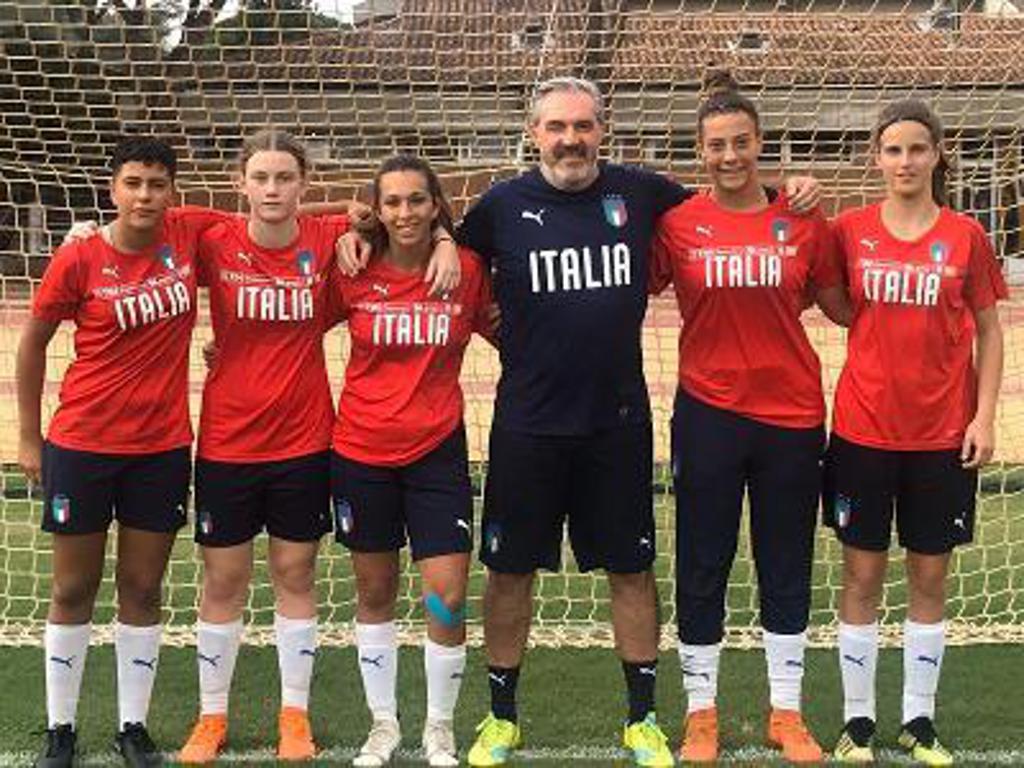 Coach Bonazza has spent his post playing career instructing and evaluating goalkeepers for some of the best clubs in Italy. His affiliation with the Federazione Italiana Giuoco Calcio (FIGC) has him connected to every professional club in Italy.

Mr. Bonazza has developed world class goalkeepers for over 20 years. His ability to identify and place talented goalkeepers in high level clubs is well known in Italian coaching circles. 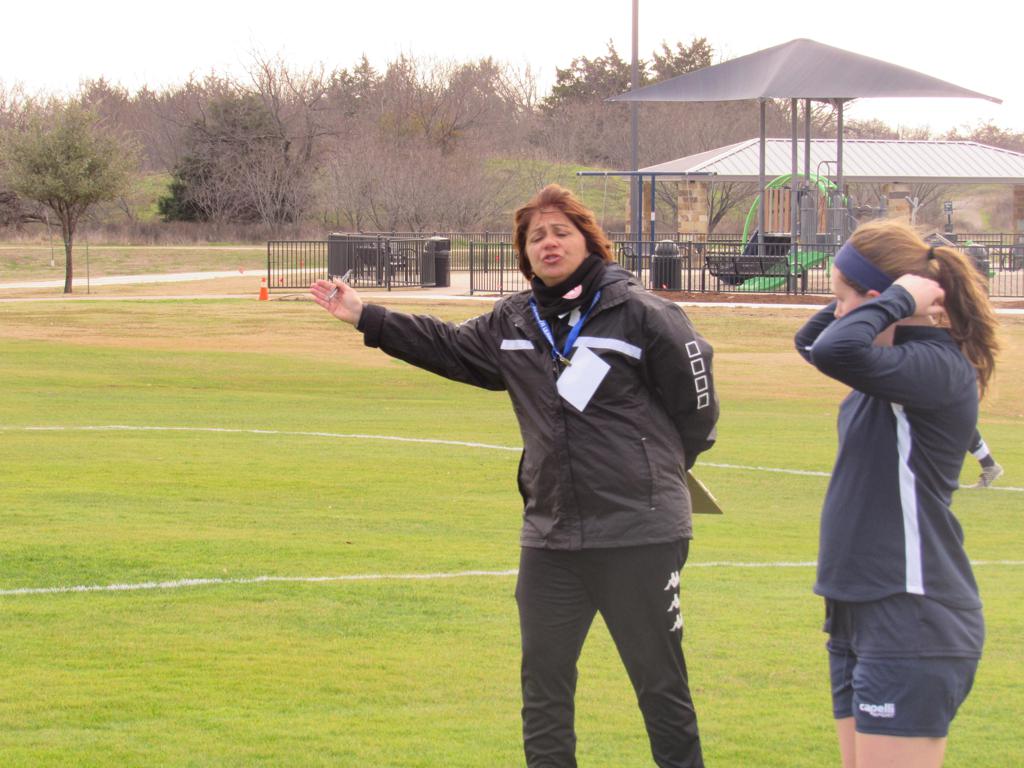 Coach Cardone’s vast experience in Italian Women’s Football makes her arguably one of the most well established and connected individuals in her field. She has coached in every division in Italian Football, is a respected Director within the Federazione Italiana Giuoco Calcio (FIGC). She is considered an expert in identifying world class talent throughout the Italian Serie “A”.

Coach Isabella holds a prestigious UEFA “A” Certification and is a Staff Instructor at the FIGC in Coverciano (Florence), Italy. Her wealth of experience comes from winning titles in Serie “A”, “B” and “C”. She is the current Head Coach/General Manager of Pink Bari in the Italian Serie “A”. 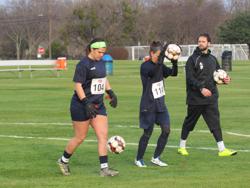 Coach Geso has formed part of the goal keeping training staff at Pink Bari (Bari, Italy) in the Italian Women's Serie "A".  He is a UEFA Licensed Coach and holds a goal keeping Coaching Certification from the Italian Soccer Federation (FIGC). Coach Strambelli was the "lead" goal keeping instructor at the WPSL International Combine in Dallas, Texas held in early 2020. 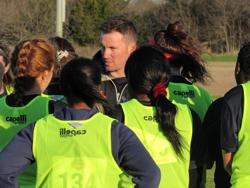 José María García Alcázar formerly of RCD Espanyol (Barcelona, Spain) is now a member of the Cesena USA coaches network. Arguably considered one of the best women’s coaches in Spain, Coach Garcia has coached and scouted players at the highest level in Spanish Women’s Football, the Spanish “SuperLiga”.

After five years at “Espanyol”, Coach Jose has now taken his knowledge and skills as a top-level coach to UE Sant Andreu (Barcelona), where he is managing the women’s developmental program. Coach Garcia was a standout technical trainer at the WPSL Combine held in Dallas, Texas in early 2020.

Coach Garcia holds a prestigious coaching badge from the Federación Catalana de Fútbol, a Masters Degree in Sports Psychology and is certified in the field of video analysis. 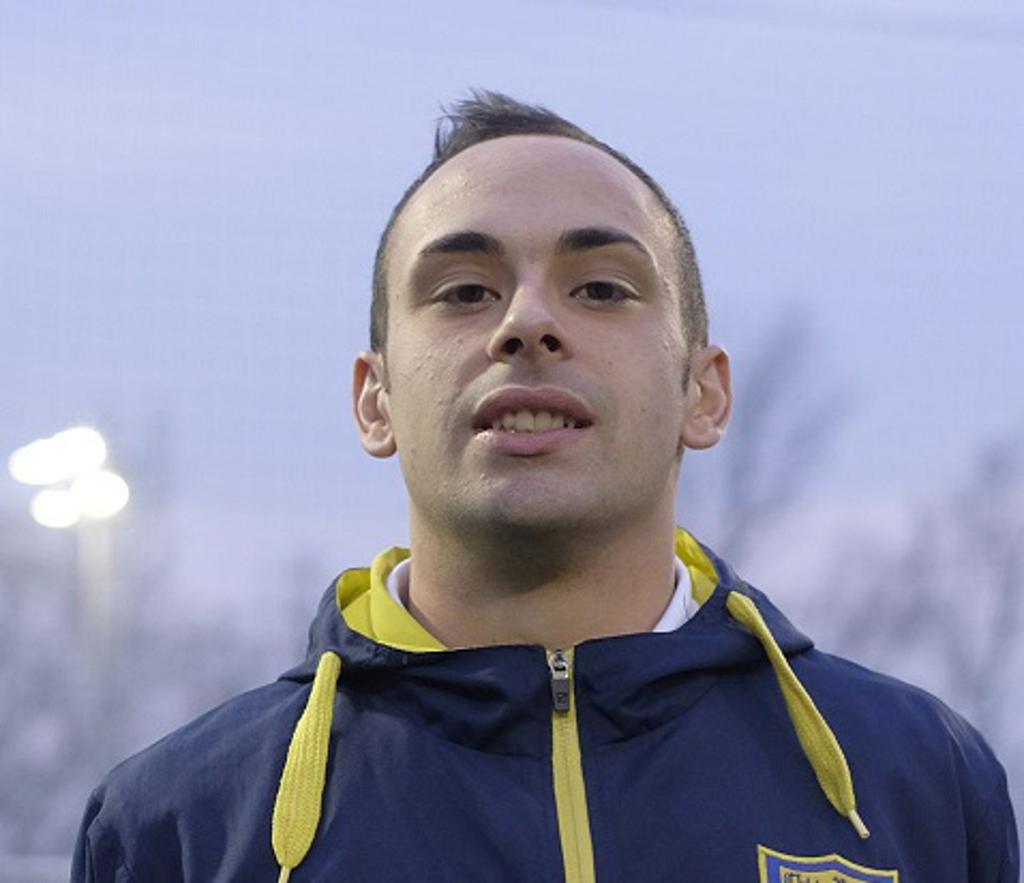 Coach Napoletani has worked as a Lead Coach/Trainer and Scout for some of the best and historical clubs in Italy including; Parma FC, Juventus FC and Chievo-Verona to name a few. He has managed technical training events in Miami, Washington D.C., Colombia, Lebanon and Luxembourg. His area of expertise is player technical training and evaluations.

Coach Fabio holds a Master’s Degree in Preventive Sport Sciences from the Università degli Studi di Parma, Italy. He also holds a UEFA “B” badge obtained through the Italian Soccer Federation (FIGC) in Reggio Emilia back in 2015. 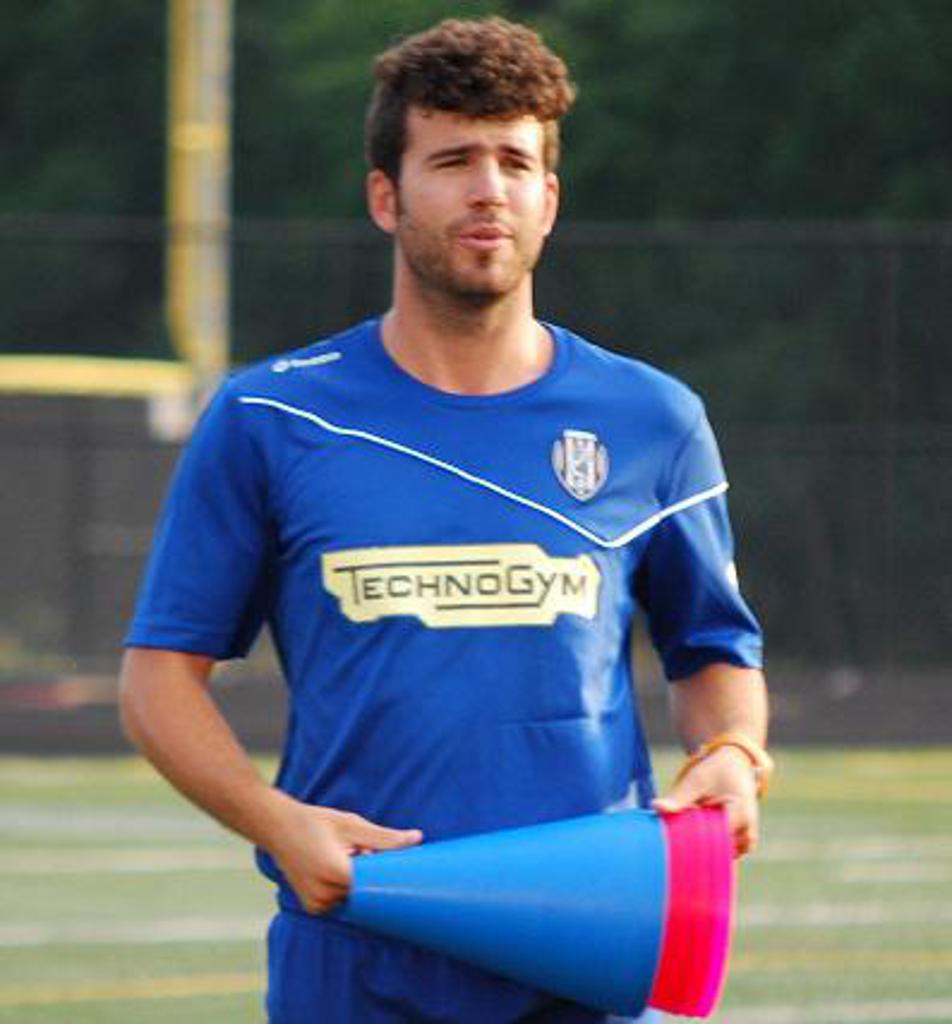 Coach Gianni has a Bachelor’s Degree in Exercise and Sport Science from the University of Bologna and a Master degree in Physical Science for prevention and health University of Urbino. He has put his experience to work as a conditioning trainer for a number of both amateur and professional clubs in Italy including; A.S.D. Gatteo A Mare, Gatteo Mare (Italy), U.S.D. Igea Marina, Bellaria igea marina (Italy) and A.C. Cesena (now Cesena FC).

In 2018 Coach Abbondanza started his own business and is now President/CEO of Fisiotraining SRLS– Medical Centre MOOVE. His organization focuses on physiotherapy, psychotherapy, orthopedics, nutrition and obstetrics for athletes.

His knowledge of fitness, injury prevention, rehabilitation and how it applies to players looking to play abroad is invaluable.