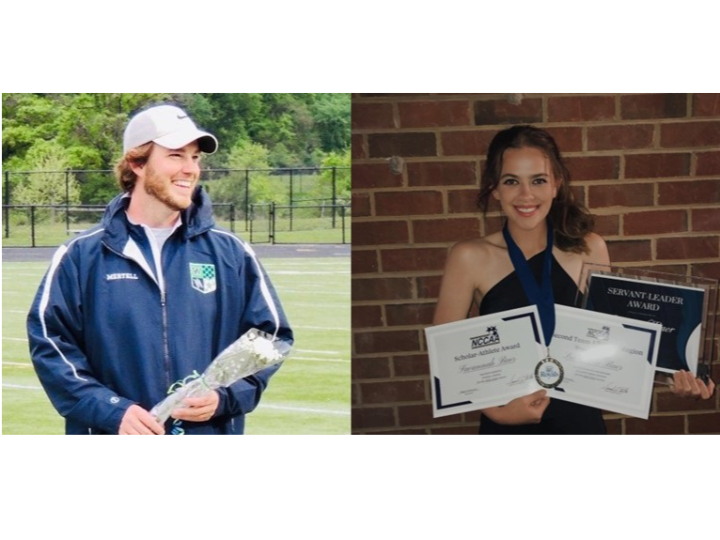 Coach Mertell, has been part of the ODFC Academy Program since last fall 2021. His work to structure developmental sessions and the club’s academy teams has accelerated learning for player U9-U12. Ben will now coach the Cesena USA 2013-14 boys travel teams this coming fall 2022 season.

Coach Baer is new to ODFC and the Cesena USA Program staff althought she played her youth soccer at ODFC. She is a recent graduate from Regent University in Virginia Beach where she has earned a B.S. in Psychology with a concentration in Clinical and Counseling Psychology.

She’s coached throughout her college career with a strong club, Beach FC (Virginia Beach), and managed mentoring programs for area youth. Even as a student athlete she continued to develop as a coach and mentor working with players of all ages.

Savannah will now coach, train and mentor in the club where she started as a youth player. Her role will have her leading the Women's/Girl’s Programs and our new U9 girls Cesena USA travel teams starting this summer. She will also play a critical role in the development of the WPSL teams and programs well into the future.

We are happy and proud to have her back at ODFC!